Live (sort of) from Austin

Here's some stuff from mid-way through my business trip to Austin. 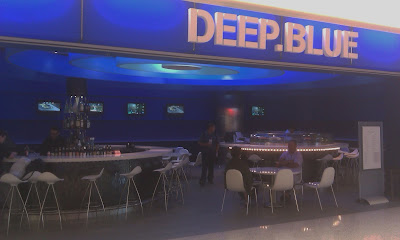 JetBlue rocks! This is in the departure lounge at JFK. It looks like a nightclub! Sadly, it was 8:20 in the morning, and I usually don't start drinking until 9, so I gave it a pass. 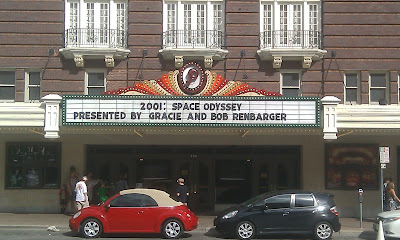 I saw a movie while I was there. It was cool, but then again I'm a nerd. 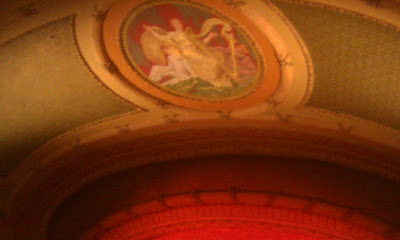 The Paramount Theater on Congress Street in Austin is an historic landmark. Great place to see a film. The score from the movie was so loud it quivered my kidneys. 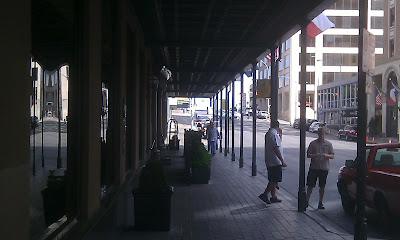 Street scene along Congress. It was 20 degrees cooler in the shade. Outside the temperature hovered around 100. "But it's a DRY heat!". Shut the fuck up! 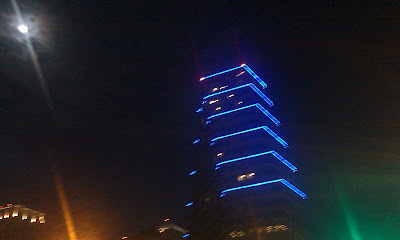 A gibbous moon glares at what I think is called the Wells Fargo building. A nearly full moon brings these guys out:


I apologize for the shitty quality, but I left my good camera at home on my desk. That's what I get for leaving at 6AM. Anyway, you can't see the bats circling under the bridge, but when the camera pans downriver you can see the enormous black swarms of bats heading out for their nightly feeding.