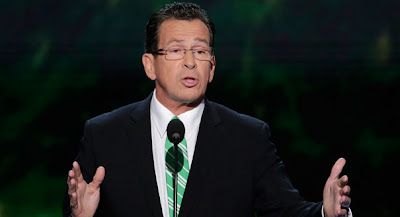 (The Salon link borrowed from @EpathiaLitmer's Twitter feed. Follow her for great news links that much of the MSM tends to overlook)
Posted by CT Bob at 11/08/2014 08:19:00 AM