Yup. Tonight was an historic election. The great state of Alabama got together and voted against a pederast and vitriolic bigot, and elected a somewhat bland Democrat by default who, by the way, prosecuted the KKK for murdering four black children in a racist terror attack.

I'm thinking this would have been a landslide for a candidate like Doug Jones in just about any other state, but I'll take a 1.5% win in this case.

Banned mall visitor and serial child pursuer and removed judge (two times) Roy Moore pretty much stooped to expectations by refusing to concede and instead imploring his supporters to go home by 11PM and sleep on it, and tomorrow he'll begin to try to get a recount.

Winning a seat against a suspected child molester and racist should happen without any doubt. But for a Democrat to win against even someone as evil as Roy Moore in ALABAMA (where Trump won by 23%) is huge!

Or, as I like to call him, Dougie Jones. 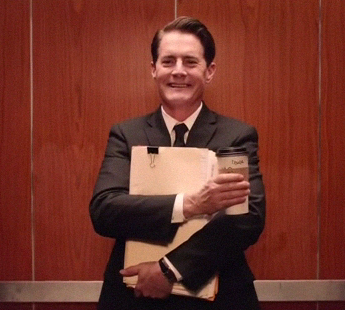