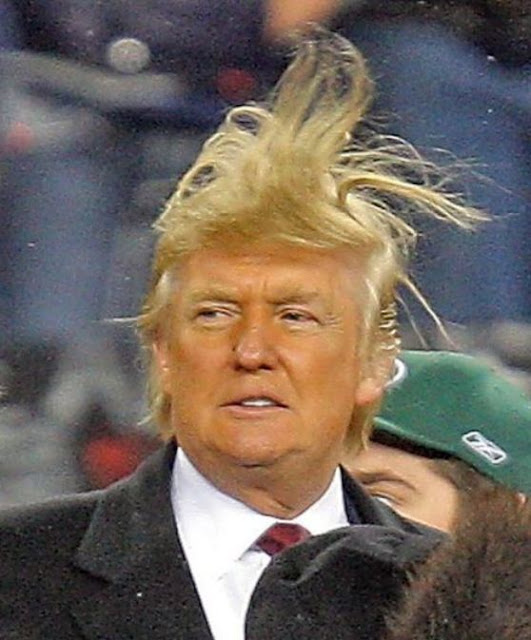 I want to go on record today, Sunday, the day BEFORE the Electoral College votes, as saying there's absolutely NO FUCKING CHANCE the electoral vote tomorrow will fail to elect Donald J. Trump as our 45th president.

Who here can doubt that at least 270 of Trump's 300-Plus pledged voters will act accordingly? This is a very public, very high profile event. Every single voter has their name and home state posted everywhere on the internet. It would be political suicide, and quite possibly, real life suicide to vote against the PEOTUS.

Because we know there are hundreds, if not THOUSANDS of crazed Trump supporters and 2nd Amendment crazies who will gladly martyr themselves in the effort to eliminate any "faithless electors".

I'm completely and viscerally anti-Trump, and if I was a GOP elector, even I wouldn't try to do that! Hey, things may get bad under a Trump presidency, but getting shot up while starting my car in the morning would be worse by magnitudes!

So no, I don't blame any electors who are fearful of voting against who will unarguably be the WORST president this nation has ever seen! They all have families and people they love, and they don't want to see them murdered because of their vote. Especially if they don't get 36 other electors to fail to vote for Trump. There will be no quarter and no hope for them.

The supposed recounts won't change a thing. The electors will fulfill their duty. Trump will be our next president.