Can the Dems take back the Senate? 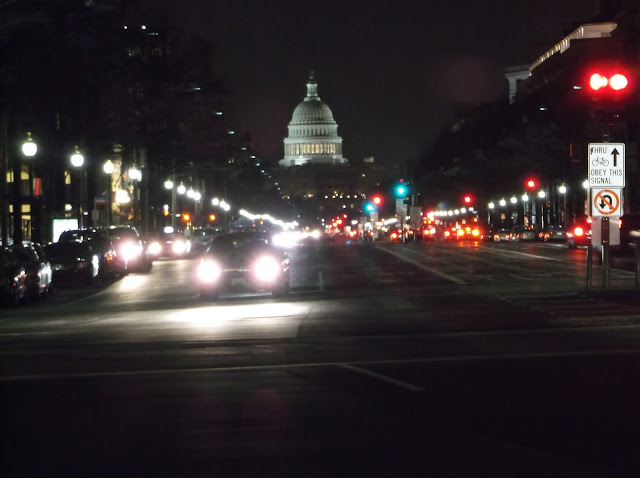 Assuming Hillary Clinton wins the Electoral College and becomes our next president (and yes, that's a really HUGE assumption with the polls this close just a few days before the election), what happens next is important. In regard to the Senate, there is a very real possibility that the Democrats may regain control, which under this assumption, would be a 50-50 split or better, since V.P. Tim Kaine would have the tie-breaking vote.

This is what all those national polls don't tell us. The state by state polls show a much better picture of the way the Senate may go. Races like Wisconsin, where Russ Feingold has a slim lead in the polls and may take back his seat. Or Pennsylvania, where Democrat Katie McGinty is ahead of incumbent Pat Toomey.

I think the difference maker in all this is how well each state party does in their "Get Out The Vote" efforts. Clinton has a substantially larger national GOTV infrastructure in place, and they will be firing on all cylinders on Tuesday. Trump's ground game is expected to be less than impressive. And this may lead to the under-ticket candidates getting swept into office by the coat-tail effect.

This is important, because Clinton's ability to lead will be largely shaped by Congress. If they obstruct any meaningful legislation like they did during most of Obama's reign, it will result in another four or eight years of nothing getting done. Having a Democratic-majority Senate will at least help prevent the most toxic Republican bills from reaching the president's desk, and will likely get us some actually helpful bills through Congress.

One thing is certain, if the House leadership immediately starts threatening to obstruct like they did with Obama, I think they'll be tossed out of office by a fed-up population in the 2018 mid-terms.