Well that was something, eh? 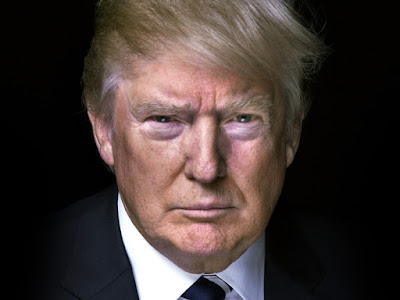 Back in Connecticut. It's Thursday morning.

I was exhausted all day yesterday because I stayed up until about 3:30am to watch Trump's victory speech. Joyce was much more pragmatic about it and fell asleep around 11pm, although I woke her to let her know Hillary conceded the election. She acknowledged the news and immediately went back to sleep. She was fine yesterday and I was dragging my ass all around The Mall.

So, Donald Trump pulled off an extraordinary victory. Dewey indeed defeated Truman. Rocky won the fight against a much bigger and better funded opponent. David slew Goliath. Any way you look at it, we saw a spectacular win this week.

What awaits us is another matter. I expect things will be quite different in the coming four years. I don't have the energy or inclination to speculate about it right now though. But I can't quite see it as likely to improve.