President Barack Obama signs the healthcare legislation during a ceremony in the East Room of the White House in Washington, March 23, 2010.

Sure, the new law isn't everything we wanted, but it's still way better than nothing!

And when I think of all the hostile teabaggers out there suffering paroxysms of anger and frustration, well, that's the icing on the cake! 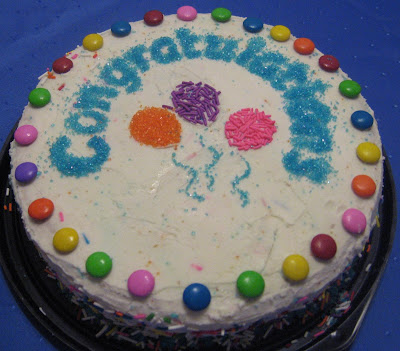 Why is Gary Coleman at the bill signing? (All right, I know its the kid whose mom died but I couldn't resist.)

Don't forget that Obama's own mother died fighting with the insurance companies. This is seriously symbolic for him.
oldswede

Best quote of the year, "This is a big F**king Deal" - Vice President Biden

Nobody dies from not having health insurance.

They die from getting sick.

Bob,
Did you leave the door unlocked? Trolls are getting in.
oldswede

OldSwede - those are simply the final spasms of a dying tea party. It's kind of pathetic to watch them suffer so. Hopefully their end will arrive mercifully soon.

I hope you're right, Bob. I'd hate to see the agony prolonged.
Now that US Chamber of Commerce pulled the plug on its funding, expect the 'grass roots' to start withering as they lose the rest of the corporate sponsorship. Maybe the Koch brothers will fight to the death, but rational companies will see the futility.
oldswede

Check out Mother Jones article about the Healthcare Bill being the end of the Tea Party. Most Tea Party members are Boomers, and the most immediate positive effects of the bill will fill in gaps for them (medicine donut hole, no co-pays, kids on insurance until they're 26, etc.) But, I think this group will find something else to complain about.

VB - You're ascribing the attribute of logic to an inherently illogical group. Exhibit A: their steadfast opposition to a government takeover of the government-run Medicare & Medicaid.

And memo to Sarah: That "Hopey, Changey Stuff" is workin' out just fine for us, thank you very much.

Sorry to disrupt your circle jerk boys. But if you think for for one second that the majority of US citizens will not seek retribution this November then you're sadly and laughably mistaken.

You can cackle, you can guffaw all you want....but the will of the people was just denied...there will be hell to pay.

You can count on it.