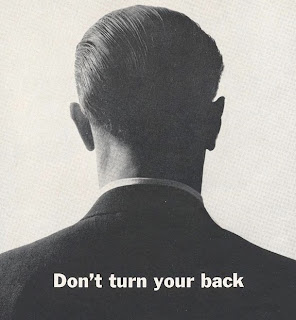 Isn't there some way we can get rid of LIEberman now? We have not been posting about his unbelievable bill to create an "off switch" for the Internet, among other crazy stuff...but he does deserve to be chastised for turning his back on the 169,000+ folks who are unemployed in Connecticut by voting against cloture on the bill in the Senate to extend unemployment benefits and COBRA assistance for health insurance. He's just exhausting, isn't he? Here's a nice open letter to our boy. Written from Carlsbad, CA, the writer will learn the only way to get Joey's attention is to offer a TV camera for a national TV appearance or some similar way to polish up his failing ego.