Christine Stuart at CT News Junkie has the scoop:

In an unexpected move, Republican Gov. M. Jodi Rell signed the US Senate vacancy bill which takes away the governor’s power to appoint someone to a vacant US Senate seat.

In other news: up is down, the sun rose in the west this morning, and Sen. Lieberman has taken the Ambassadorship to Iran!

(Disclaimer: those last ones aren't true...but the Rell's signing of the vacancy bill is. Holy fucking shit! Now I'm gonna have to be nice to her for a while! I feel like the confused robot Nomad in the Star Trek episode "The Changling"!) 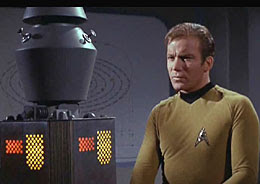