I spent nearly the entire time in the courtroom, minus about 10 minutes when I had to go down and feed the parking meter; Bridgeport only allows one frickin' hour maximum parking near the courthouse, which is idiotic.

During a hearing on summary judgments, the judge is supposed to allow a liberal amount of inferred evidence, with the trial being the place to strictly determine if the evidence is indeed valid. Judge Underhill seemed excessively pragmatic in hearing the arguments, and from the beginning it was apparent that he wasn't allowing any leeway in the plaintiff's case.

For instance, the judge made little of the fact that the police had a list with Ken's name on it. Underhill repeatedly stated that simply having a list wasn't just cause for prosecuting a civil rights violation. However, the judge seemed insistant on ignoring the fact that the list DID exist, and that Ken was arrested not because of any criminal act he perpetrated, but simply because he was ON that list. 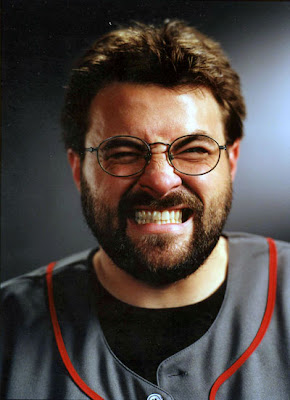 Despite repeated efforts by Krayeske's attorney Kevin Smith (that's not his picture above, but it is someone named "Kevin Smith") the judge ruled from the bench in favor of dismissal of all charges with the exception of false arrest by Hartford P.D. Officer Jeffery Antuna. As I understand it, the ruling essentially lets the state and the governor off the hook for creating and maintaining a secret list of people to be "arrested on sight", with no just cause or suspicion of an actual crime needed. It seems that they're simply going to hang Officer Antuna out to dry on this thing.

This is a bit scary, because it means that anyone can be arrested simply because someone in power doesn't like what you write on a stupid blog!

In related news, watch for this blog to discuss nothing but Disney movies and cuddly puppies, effective immediately: 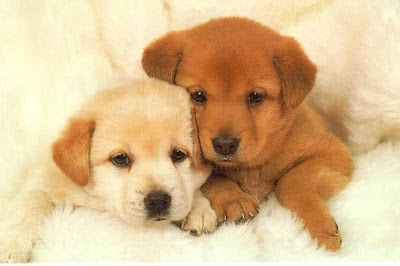 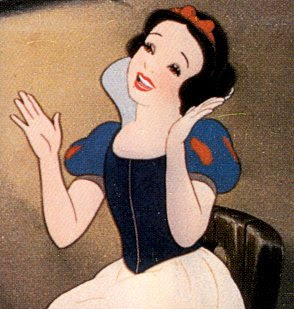 In the new spirit of things, here's a little bit from Alice In Wonderland: http://editorialcartoonists.com/cartoon/display.cfm/77949/
oldswede

You nailed it. This is the Lyndie Englund/Charles Graner theory of liability.

Thanks again for being there.

Ken, it was definitely interesting, that's for sure! Thanks for letting me use your camera, too.

Jon Lender at the Courant's Capitol Watch has more on the hearing.

Elections have consequencences...feel the wrath bitches.

Typical for your kind. You speak with no sense of context and without reason.

...and learn how to use your spell checker, dimwit. "consequencences" LOL!

CTBob, did you read Gail Collins in NYT on Wednesday? She mocks the blather about the meaning of the results for Obama.
It's here: http://www.nytimes.com/2009/11/05/opinion/05collins.html?em

One good quote from her:
"New Jersey was even worse. The defeat of Gov. Jon Corzine made it clear that the young and minority voters who turned out for Obama will not necessarily show up at the polls in order to re-elect an uncharismatic former Wall Street big shot who failed to deliver on his most important campaign promises while serving as the public face of a state party that specializes in getting indicted."
oldswede

I like the puppy picture. It's the first thing on this blog that I have ever agreed with.

Sounds like Ken got the classic "runaround". I bet a jury of his peers wouldn't have done the same thing.

OldSwede, yeah that seems to be the case. "...a state party that specializes in getting indicted..." is a great line!

anon, LOL! See? I have something for everyone on this blog!

LZ - and just where do you suppose you can FIND a jury of Ken's "peers"?

Ms. Collins can mock all she wants but voters of all views see a tsunami of unemployment bearing down on us. If she or others who put a pro democratic spin on tuesday's results want to ignore that, thats up to them. What Ms. Collins neglect in particular about NJ is Corzines failures were economic and given the overwhelming dem advantage he still lost. Jobs, jobs, jobs. Only thing that matters to most Americans when they feel their job is at risk or have already lost theirs with no hope in sight. Whose the party in power? who will be blamed?