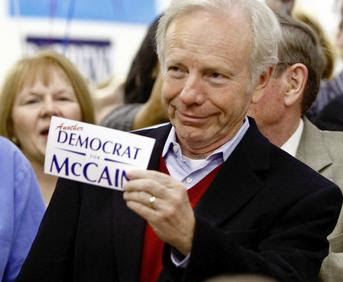 Poor little Joe Lieberman. Something is troubling him.

Could it be that his precious chairman's position of the Homeland Security Committee is in jeopardy?

Joe is being called to the principal's office for misbehaving in class. He faces almost certain punishment. And it ain't gonna be something simple like having to clean the chalk board erasers after school (yes, I was sentenced to do this as a result of being a rambunctious young child in 4th grade), or even a Bart Simpson-esque writing on the chalk board 100 times "I will not sell out my party!"

It's too late for that. 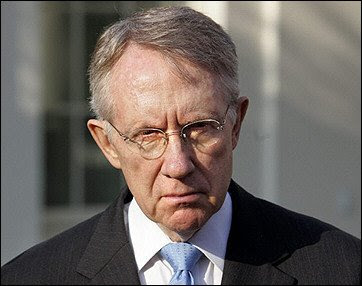 Yikes! I would NOT want to get on this guy's bad side! Lookit that guy's scowling mug!

Of course, Harry Reid is justly famous for his ability to lose courage at the last minute when faced with difficult decisions. I can only hope that buoyed by the results of yesterday's overwhelming victory, certain anatomical features on our Majority Leader will have grown in size from these: 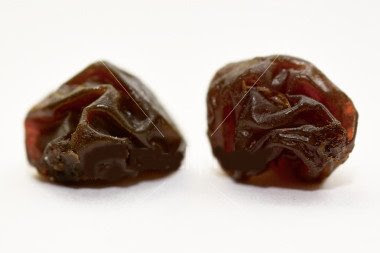 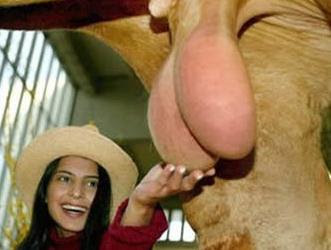 Yes, the day that progressive Democrats have longed for is finally upon us! Senator Joe Lieberman will likely get his long-overdue comeuppance. Joe's "Day of Reckoning" is here!

Senate Majority Leader Harry Reid of Nevada said he plans to meet with Connecticut Sen. Joe Lieberman later this week to discuss the situation regarding Lieberman in the Senate.

In the past, Democrats tolerated Lieberman's political straddling because he held their slim political majority in his hands. Now that Democrats have strengthened their hold on the Senate, there could be added pressure to punish Lieberman.

Yup. The only reason Joe was allowed to pretend to be a Democrat was for his usefulness to give us the majority in the Senate. I didn't really agree with this strategy, but compromise is sometimes necessary to get things done. But now Joe's purpose in the Senate is gone, and he's going to have to answer for his actions to defeat Barack Obama, defeat Senate and House Democrats, and basically his efforts to destroy the party that gave him the career he had.

The Democratic Party didn't leave Joe Lieberman; HE left it to suck up to the pro-war GOP. Time to face your reckoning, Joe.

"compromise is sometimes necessary to get things done."... theres a term for that in politics-- its called bipartisanship.

I don't disagree with that.

I just don't hold with Joe Lieberman's use of the word to mean "cave in to the GOP"!

Every time I hear "Joe Lieberman" I get a bad taste in my mouth.

Lieberman can suck it. He was on Glenn Beck on election day saying that he feared for the country if Dems won the White House, Senate and House.
What he really meant was he fears for his political career and ego.
Can't you recall him? I am all for another election in Conn.
What a selfish, vengeful, bitter, spiteful, small man. The country just told you to suck it Joe. How many times do you have to be told?
UptowNYChick

Connecticut doesn't have any senate recall statutes, so we can't. You wouldn't believe how many times I've been asked that question over the last two years! But if Reid does grow a pair, I think this is gonna be bad for ol' Joe.

Not up to CT. It's controlled by the Constitution - no recall.

Send him to the people he really represents the people that did the USS Liberty in.