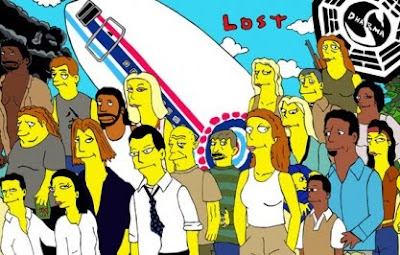 Now I can finally stop having to listen to the seemingly endless inane discussions about "Lost".

For the record, I really tried to get into the show during the first season, but I bailed because the writing simply enraged me! EVERY single time there was any choice made by a character, they would inevitably wind up selecting the most stupid alternative! It got so I could predict exactly what each character would do, based on the opposite of the logic I would apply to every situation. I think I made it about six episodes in. A stupid TV show shouldn't make me so angry.

Give me "Mad Men" any day of the week! 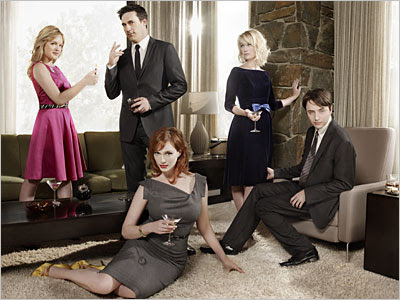