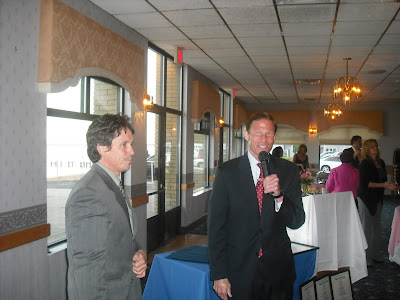 Attorney General Dick Blumenthal was the "Democrat of the Year" recipient, shown here after his introduction by Milford DTC chairman Rich Smith. 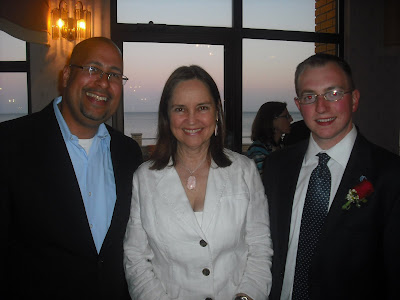 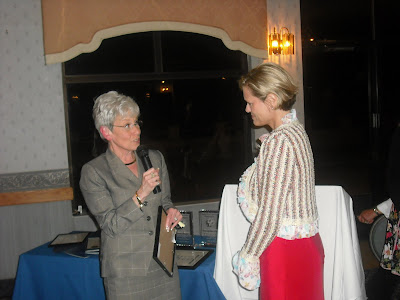 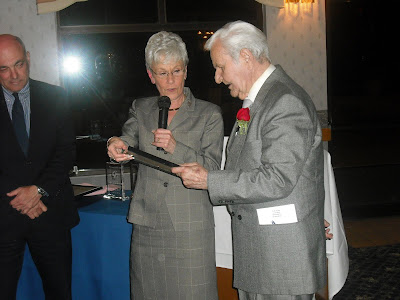 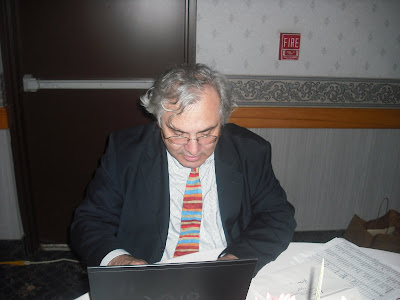 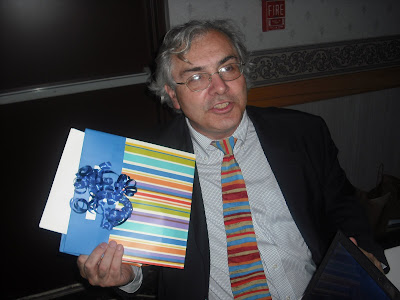 Brown revealed the concept for the tie was inspired by this paper gift bag. Despite winning the award, Brown was later sentenced to life without parole in fashion prison.