During my visit to DC this week I'll be a guest on a live chat on Google with Congressman Jim Himes. If you have any questions you'd like me to ask, please submit them to me on Twitter @connecticutbob or on Facebook www.facebook.com/connecticut.bob, or via email (futuredv AT yahoo DOT com).

The press release is below:

WASHINGTON, DC—Congressman Jim Himes (CT-4) will host a “Computer-Side Chat” Thursday at 4:30 p.m. with blogger Bob Adams of http://connecticutbob.com. The Google Hangout will be live-streamed on the Congressman’s YouTube page and can be watched here. Questions can be submitted to the Congressman by commenting on that page.

WHERE: Tune in at http://www.youtube.com/watch?v=zu_cFdWggcI

Funny how Bobby Jindal, the governor of a very poor state, is much more concerned with ramming an oil pipeline through the heart of our country rather than helping his constituents make a reasonable living wage.

And that pipeline will carry Canadian oil. As Gov. Malloy asks, is it necessarily the best thing for the American economy?

Jindal is clearly representing the GOP's unceasing partisan drumbeat, to the detriment of the very people who elected him in the first place.


(via My Left Nutmeg)

Jindal later made a comment about Gov. Malloy after he had already left the press conference, which led to Malloy referring to Jindal as a "cheap shot artist".

I gotta say, I very much admire that. The Democrats need to keep the spotlight on the Republican's lack of constructive discourse, their set-in-stone policy of obstructionism, and their refusal to do ANYTHING helpful to their constituents at all if it originates from the Democrats.

Let's see how well that works out for the GOP in the midterms, and then in 2016.

Somebody mentioned 80s pop band "Squeeze" today and I thought, "Hey, I can do a post about them tonight."

And that's how this week's selection of Squeeze's "Black Coffee In Bed" happened.

I know I'm tearing down the fourth wall by revealing the fact that there isn't a lot of thought I invest in these choices, but I figured you already probably suspected as much.

Maybe some day I'll put some serious effort into creating a list of say my Top 100 Songs or something similarly banal.

But in the meantime, please enjoy this tribute to the big fluffy hair of the 80s, back when MTV used to play music videos! 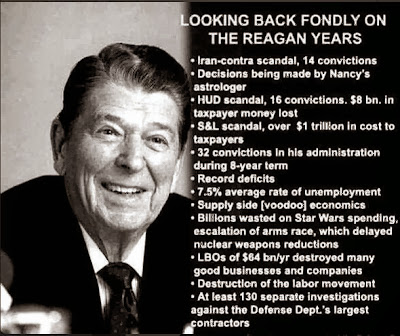 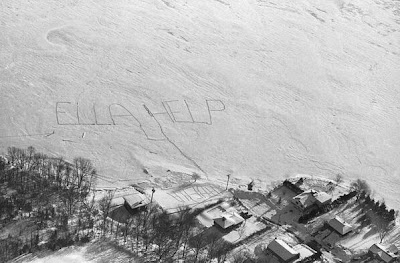 Today is the anniversary of the great Blizzard of 1978. I remember having to trudge through waist deep snow to get to a nearby convenience store to buy beer. Yup, time's was tough in those days! That was so long ago, I was able to legally buy beer while still a teenager!