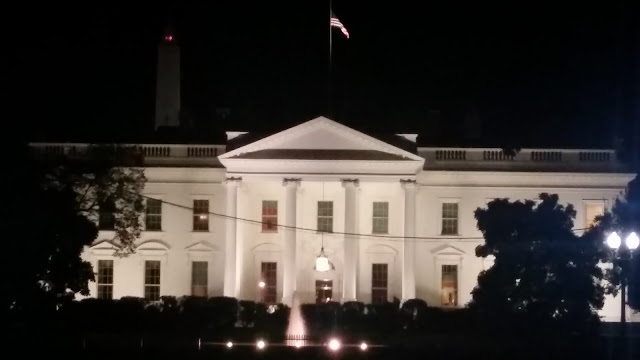 On voting and fairness 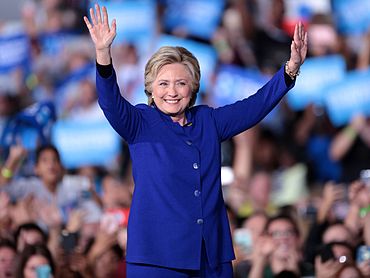 All my adult life I've held the belief that when we step into a voting booth, there is an expectation of fairness that we deserve.

(OK, we don't actually step into voting booths anymore, but the sentence works better than "when we step up to that cheesy little folding card table with the plastic walls!")

That expectation has been severely damaged by the actions of Hillary Clinton, her inner circle, and the Democratic National Committee.

Every bit of evidence that's appeared regarding the 2016 Democratic primaries points to Clinton working to rig the system and remove ANY doubt that she would win the nomination.

Clinton apologists will respond with "she was just doing what was within the rules", or "the Democratic party used to select their candidate in smoke-filled rooms without ANY input from the average voter".

Here's the thing, when the Democrats hold a primary, our state and local governments have to expend time, money, and resources to ensure it will run smoothly and fairly. But when a major party decides on their own to usurp the process there should be some penalty for their actions.

Everything about the 2016 Democratic primaries and convention stunk to high heaven. Such as:

Things like giving Clinton the questions before a debate so she has time to prepare answers.
Things like "super delegates", which almost guarantees the DNC's candidate of choice will win.
Things like counting those votes ahead of them being cast at the convention, which results in significantly less supporters of her opponent to vote due to the appearance of an inevitable outcome.
Things like DNC Chair Debbie Wasserman Schultz resigning her position on the eve of the convention and taking a job with the Clinton campaign.
The hacked DNC emails that demonstrate a callous disregard of the will of the voters.
Things like the theft of the concept of fairness, which is the hallmark of a healthy democracy.

The optics on all of this simply look horrible.

If the primaries were run from the top down in a fair and DEMOCRATIC way, we'd likely have someone other than Trump in the Oval Office right now.

And Democratic voters would have much more faith in the process right now.

As for me, the DNC will have to work hard to regain my belief in the fairness of my party.

Right now, I can only in good faith support my local Democratic candidates and party.