Another Republican gets a free ride courtesy of the tax payers yet again.

Yup, ol' pervy Uncle Denny is getting 3 squares and a bed for, oh, possibly a year or so, because of his conviction over paying hush money to underaged victims of his alleged sexual misconduct.

I have to say "alleged" because he can't be charged with molesting the kids, as the statute of limitations has run out. But he IS guilty of paying out up to $3.5 million to at least one of his victims.

Look, you don't pay that kind of coin if you aren't guilty of what you're trying to cover up. Obviously he touched the kids.

And this isn't a partisan frenzy, seeing as Hastert is long gone from the House.

No, the partisan frenzy was 10 years ago, when his pal Joe Lieberman defended him (and in essence called me a liar) when I asked him about it after a public event in Milford.

I guess those old perverts really stick together. 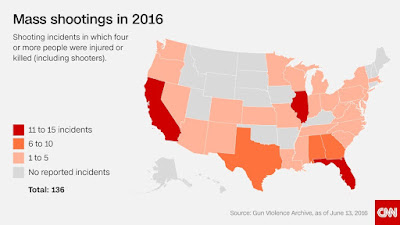 Leonard Cohen is an important voice in music, and many of his songs from years ago have the ability to echo their message just as powerfully today.

This being an election year here in the USA, this song seems like an especially appropriate selection. 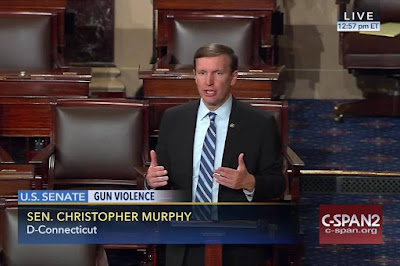 And Congress responds with silence...again.

Well, not ALL of them...Jim Himes (CT-04) responds with absolute clarity:

Barnett plays a live version of the rocking "Pedestrian at Best", from her debut studio album "Sometimes I Sit and Think, and Sometimes I Just Sit" recorded at The Triple Door, sponsored by KEXP in Seattle.

I'm not a big fan of the band's "official" music videos, and much prefer their live performances. It almost seems like Australia music videos are scripted by the same people who created most of the late '80s and early '90s MTV videos. They seem a bit dated and hackneyed.

As far as videos go, Barnett's true charisma shines in her concert appearances. She has the stage presence and post-punk charm of a 21st century Chrissie Hynde.