The NFL recently announced that the next Super Bowl will be "50" instead of the Roman numeral "L".

I consider that validation on an unprecedented level!

This song was featured in the film "Natural Born Killers", that was directed by Oliver Stone and produced in part by Jane Hamsher, who currently resides at FireDogLake.com, and who was a major influence in my becoming politically active as a blogger.

So, you can blame all this craziness on her!

Actually, Jane is one of my heroes, and I consider myself lucky to have met her and done work that made her proud (see the year 2006 in the archives of this blog). And I have her to thank for influencing much of the music that was selected for NBK, including this amazing song by Leonard Cohen. 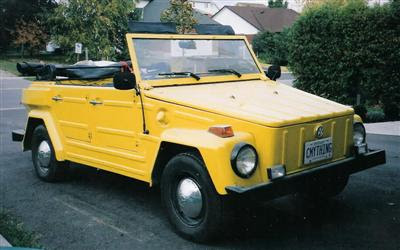 Why Eric Cantor losing is a bad thing

I didn't think it was possible to find any more room to the right of House Majority Leader Eric Cantor.

Yesterday Cantor, a seven term congressman and the second most powerful person in the House, was soundly thrashed in a primary by an unknown Tea Party candidate. Cantor's supporters poured something like $5,000,000 into his campaign, while Dave Brat spent around $100,000 to gain a huge victory.

Cantor was clearly stunned by the results during his post-defeat remarks. His wife didn't look too happy either.

Here's why this is such a bad thing:

Cantor's defeat sends a message to all GOP congressmen that it doesn't pay to be even the slightest bit moderate in their actions. If you want to stay in Congress, you will have to move as far right as humanly possible...and then take another three steps to the right of that! Any hint of compromise with the Democrats will be the kiss of death for their careers.

This will result in Congress doing even less constructive work than before. Immigration reform is likely dead for the remainder of Obama's presidency. And it will embolden the Tea Party to run even MORE extremist candidates to challenge establishment Republicans.

This upset should scare the living shit out of any GOP congressmen who are vulnerable, and also all the Democrats who actually are hoping to get anything useful done in Congress.

We had a government shutdown last year because of extremists in the House. I can only imagine what's in store if a significant number of Tea Party candidates win this year.

It won't be good, that's for sure.