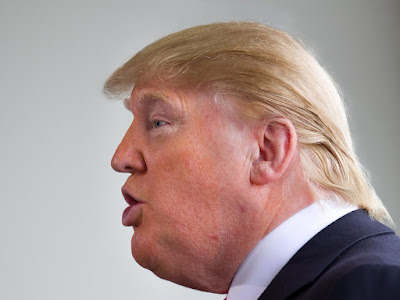 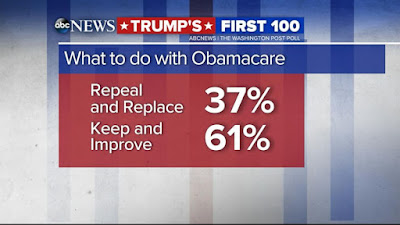 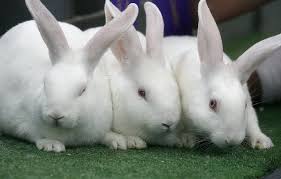 With just a week left before the reconciliation deadline, today Sen. John McCain publicly stated he will be voting against the latest attempt to repeal the ACA, commonly referred to as Obamacare.

President Trump responded with a Tweet, stating "John McCain is an experienced and honest legislator, and I applaud his decision even though I don't agree with it."

No, of COURSE our Commander-in-Grief didn't say that!

Instead, he publicly blasted McCain's decision at one of Trump's typically masturbatory "campaign" rallies in Alabama today, saying "...that was an unexpected thing. Terrible. Honestly terrible."

Trump then went on to rant about the NFL and their terrible policies designed to help prevent concussions.

Because, we all know this, Donald Trump is an asshole.

The thing that worries me is that there's still an ENTIRE week before the September 30th deadline for Trump's corrupt band of savage misanthropes to scheme another way of stripping people of their healthcare.

That's a lot of time for them to bully, threaten, or bribe any one of the crucial three GOP "No" votes to keep them under 50 votes (with VP Pence, that mama's boy, as the tiebreaker).