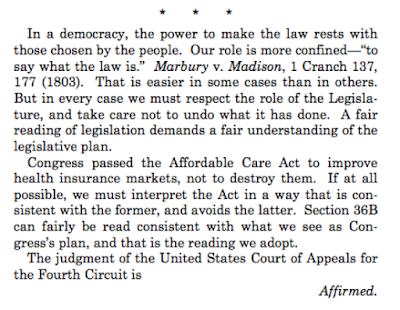 They say all publicity is good publicity

But in this case, I'm sure Gold's Gym would prefer to stay out of the limelight. 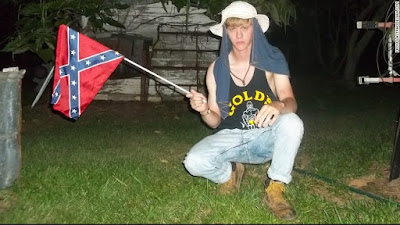 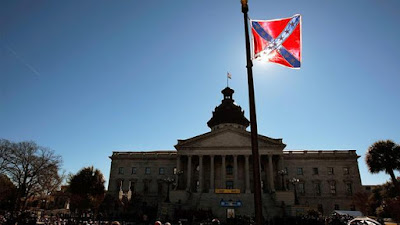 Donald Trump throws his hair into the ring 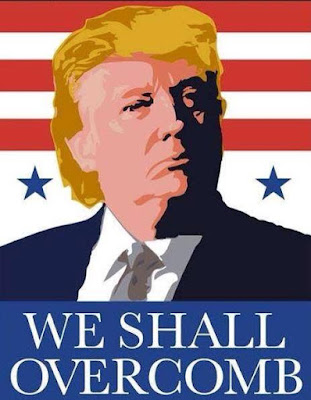 Yes, today was the announcement that we've all been waiting for! It looks like we'll have the Donald to kick around for at least 6 or 8 months!