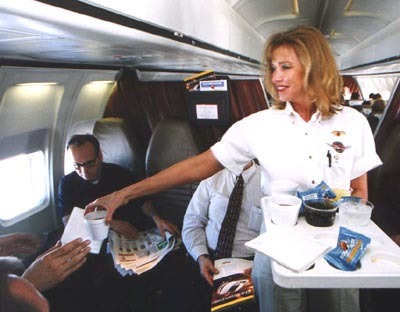 How will people vote when they hear about this one?
http://www.youtube.com/watch?v=mTVmxjpOVZ8

Can you cite that story from online sources other than Foley? I'm guessing there's a bunch of actual facts missing from that 30-second smear spot.