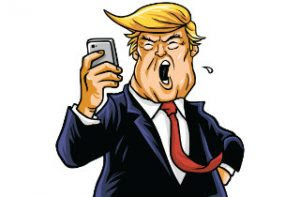 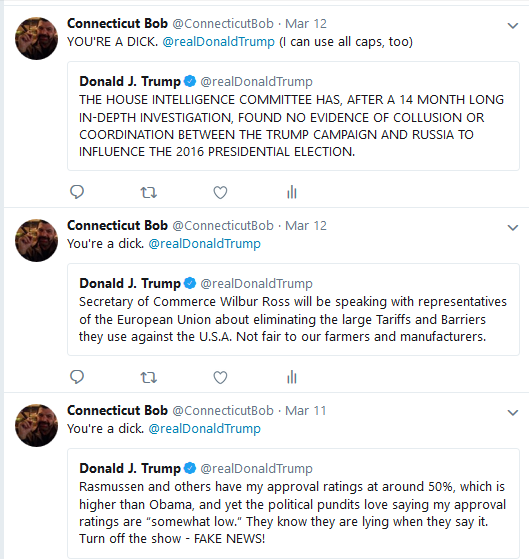 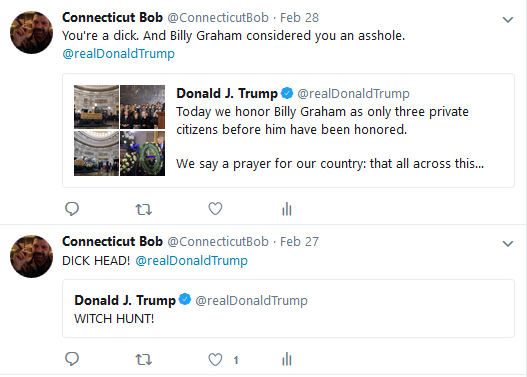 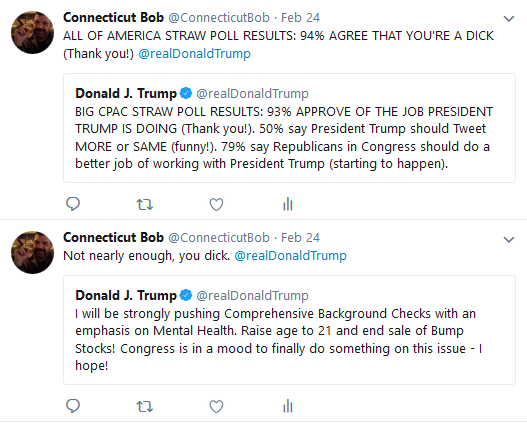 I said it before Drumpf was elected, and I'll repeat it now: Drumpf has the potential to do immeasurable damage to both the Republican Party and the country as a whole.

We're merely reaping the bitter seeds of the whirlwind he created.