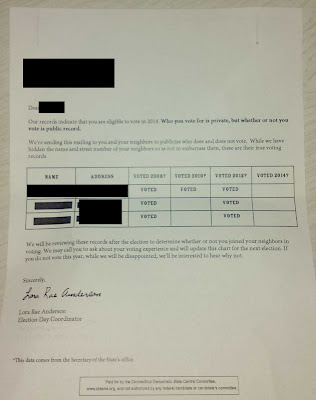 It is effective. Check out reporting back in 2010 in the NYTimes...