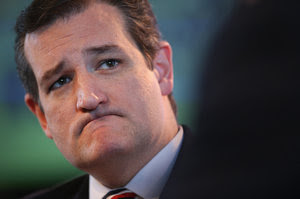 To all the esteemed members of the Grand Old Party, I can only say, this is exactly what you deserve for being such assholes for the last decade or so.
Posted by CT Bob at 5/03/2016 08:54:00 PM