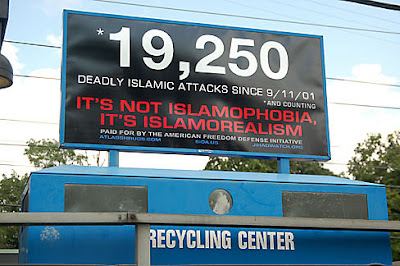 You are aware that this is "pushback" for the earlier ones that showed how much territory has been stolen from the Palestinian people?

It ain't the GOP doing this, It's zionists.