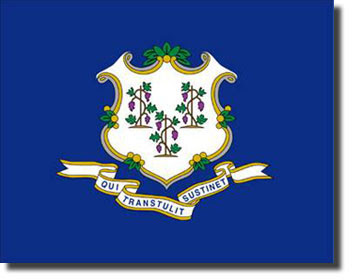 A bill (HB-6342) to help sort out the requirements for the state Attorney General's office has recently been referred to Joint Committee on Judiciary. They will take up the bill in hearings on Tuesday, according to Capitol Watch blog.

The pertinent text of the bill is "To clarify that a qualification for election to the Office of the Attorney General be admission to the bar of this state for a continuous period of at least ten years immediately prior to taking office." The bill also deletes the section that specifies "...of at least ten years' active practice at" law.

Of course, the interpretation of the law last year led to a court battle that ultimately ended Susan Bysiewicz's run for Attorney General. The issue was whether Susan had been "actively" engaged in the practice of law while she was Secretary of State.