Milford mayor buys himself a throne 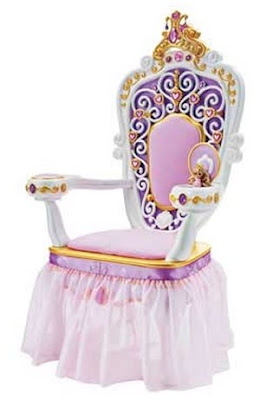 Wasting absolutely NO time in spending taxpayer dollars, the new Republican majority Board of Aldermen reversed two years of economic responsibility by purchasing a pair of $700 office chairs for City Hall!

The most recent city budget, shepherded in by the Democrats when they held the majority, saved Milford over $6,000,000 from the mayor's proposed budget, and it actually resulted in the first tax decrease in the city's history.

So in an obvious effort to show us who's the big boss now, one of the very first things the Board of Aldermen did was reverse several cost-saving measures the Democrats invoked, such as overturning the hiring freeze on the police department (even though two paid positions have remained unfilled for most of the year) and giving back a $300 annual stipend to city employees that they agreed to waive for this year.

Apparently the Republicans have found an enormous pile of cash somewhere deep in the bowels of City Hall, because they're spending like there's no tomorrow!

And just when I didn't think they could top themselves, the Republicans went out and bought the mayor a pair of SEVEN HUNDRED DOLLAR OFFICE CHAIRS! EACH!!!

It's absolutely inconceivable that during these trying times of economic hardship and uncertainty, Mayor Richetelli would push for this absolutely ridiculous extravagance! It is truly mind-boggling!

What's next for you, Mr. Mayor? A solid gold Porsche for your official City vehicle? 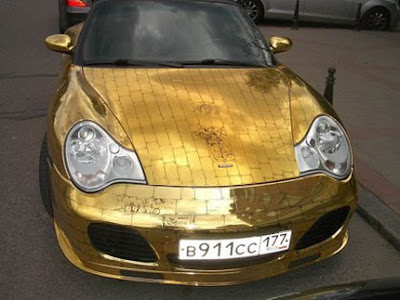 One thing seems certain...if you're part of the mayor's group of close "friends", you'll be taken care of quite well. The rest of us, well, we better dig out the checkbook, because we're apparently going to be paying for this come next year's tax increase.

And to all you Milford voters who thought a goddamned tax decrease wasn't good enough for you so you gutted the Board of as many fiscally-responsible Democrats as legally possible...well, I expect you won't see another tax decrease until after THIS happens: 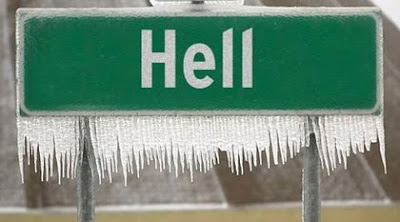 And I remind you; it's only been ONE MONTH!

I can only imagine what the Republicans have in store for the taxpayers of Milford over the next twenty-three months!

You're the second person who's said that to me. Google image search is great for finding stuff like that!

Don't worry Bob, it wasn't meant as a critisicsm. And I didn't do any search, I just recognized the style (I have a daughter who just turned 16, but I remember shopping for toys for her when she was much smaller)

Yeah, I just thought it was funny how the both of you recognized the silly thing! But the two of you have kids, so it makes sense you identified it.