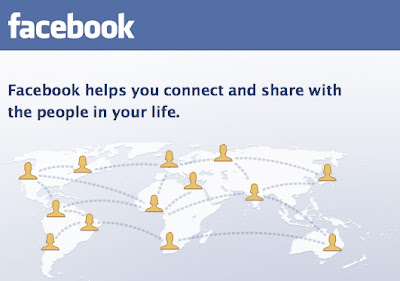 My State Rep in the House Assembly, Kim Rose (D-118), has brought to light an attempt by an internet scammer to fraudulently obtain funds by posing as her.

Attorney General George Jepsen has said he'll look into the complaint. The CT Post has more:

Attorney General George Jepsen has launched an investigation into a Facebook scam that temporarily created a fake account in the name state representative from Milford. The scammer who stole Rep. Kim Rose's identity then asked for money through Facebook messages and was able to receive a payment from at least one person.

Jepsen sent a letter to Facebook on Monday explaining that his office will be investigating "because of the real and immediate danger of financial fraud and identity theft associated with this scam."

He requested that the social networking company send his office information about its procedures for "detecting and disabling fradulent accounts."

I received a FB "friend request" from the person posing as Kim, and then, thinking it was her, I accepted it. Usually I check to see the list of friends they have, and if there's a lot of people I know, I tend to accept it.

Because, let's face facts, on Facebook you're only as good as the number of "friends" you have. And occasionally, some scammer will slip through and "friend" you.

Kim saw that I friended this idiot, and she sent me a tactful note that this person wasn't her, and I should unfriend him/her. Which I did. So I didn't get scammed.

But, sadly, there was at least one victim:

Rose said she discovered three weeks ago that someone had, without her knowledge, created a Facebook account in her name. From that account, the person became "friends" with Rose's actual Facebook and real life acquaitances and then began using Facebook chat and messaging to harass those people and ask for money. The messages told recipients that they had won money and had to send a payment to the fake Rose account to pay for taxes.

AG Jepsen is working on resolving this kind of scam, and is seeking to bring the scammer to justice and also prevent this from happening again:

"My hope is to work cooperatively with Facebook to ensure that is users in Connecticut and elsewhere are provided adequate security and receive quick and effective responses when security breaches occur," Jepsen said in a statement.