John F. Droney, Jr., if you recall, is the former Democratic State Chairman and one of the people who helped Joseph Lieberman defeat then-Senator Lowell Weicker, and who just last week advised Lieberman to leave the Democratic party.

So much for Party loyalty. 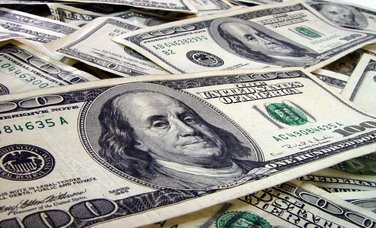 Silvester said three well-connected state Democrats - Peter G. Kelly, John F. Droney Jr. and George Finley - sniped at one another in their pursuit of million-dollar finder's fees for investments - some of which they did little or nothing to earn. Over lunch in April 1998, Silvester said, Droney and Finley confided that Kelly, a national Democratic strategist and fund-raiser, "was getting piggish," so they were cutting him out of an upcoming fee.

Silvester said Droney and yet another Democratic power broker, former state Senate Majority Leader William DiBella, actually worked against Democratic candidates in what turned out to be an unsuccessful effort to get Silvester elected to an office from which he could continue to pour a river of questionable fees.

The entire article is worth a read to show the duplicity and machine politics that goes on behind the scenes. While Droney (and others) have made millions in fees for state pension investments, he hasn't been charged with any crimes or officially accused of wrongdoing.
Posted by CT Bob at 6/19/2006 10:35:00 AM

What a disgusting betrayal of public trust. Droney & Co should be wearing ankle bracelets.