Even Joe's friends want him to bolt the party!

Senator Lieberman got some very public advice from an old friend today, John F. Droney Jr., a former Democratic state chairman, and one of the people who helped Lieberman defeat Republican Senator Lowell P. Weicker Jr. in 1988, according to this article in today's Hartford Courant.

Droney apparently has a major bug up his ass when it comes to Connecticut Democrats. To wit:

"I think to be terrorized through the summer by an extremely small group of the Democratic Party, much less the voting population, is total insanity for a person who is a three-term senator," Droney said.

"Every single weirdo in the left wing will be there," Droney said. "That's what the Lamont strategy is all about."

OK, so we have Mr Droney characterizing Democrats as "terrorists" and "weirdos". That's just great, Mr. Droney. I guess it would be safe to say that you can kiss any potential job with the State Democratic Party goodbye.

And Joe Lieberman, if you're gonna jump ship, please let the voters know. 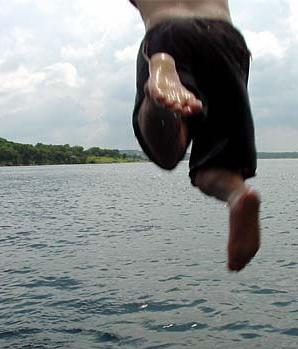 One more thing, Senator...you might want to pick your friends a little more carefully.